From Palace to Pennywell 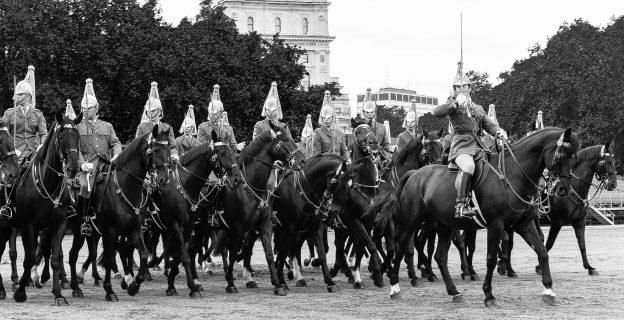 A magnificent 22 year old horse from the Household Cavalry has come from the palace to spend his well-earned retirement with the other equines at Pennywell Farm, near Buckfastleigh.

During his working life he had the official number 007, hence the name Connery.

Connery was brought to England from Ireland at around 18 months old and would have started his training for royal duties from age 3. He has enjoyed a long and rewarding career including 16 Queen’s Birthday Parades and a Royal Tournament where amongst other things he jumped through a flaming hoop.

Part of a troop of 30, Connery was an officer’s horse and Captain Jack Campbell was among those who knew Connery well. Jack grew up locally, his grandfather Brigadier Ralph Rayner having been the MP for Totnes from 1935 to 1955.

With relatives still living just down the hill from Pennywell, Jack visited the farm to see how Connery had settled in and was pleased with what he saw,

“As you would expect, Connery is settling well into his new surroundings and already looks very comfortable.

“He was a magnificent horse, very steady and would never flinch. He didn’t need instruction as he would follow the trumpet blast and knew exactly what was expected. He has earned his retirement at Pennywell and being such a sociable horse, is already enjoying meeting all the visitors”.

Jack also told a few secrets about Connery. He’s an excellent swimmer and he’s very partial to Extra Strong Mints which might explain his two fillings costing £800. Jack also explained that on parade he would look pristine with the help of some white chalk and grey boot polish to bring out his markings. 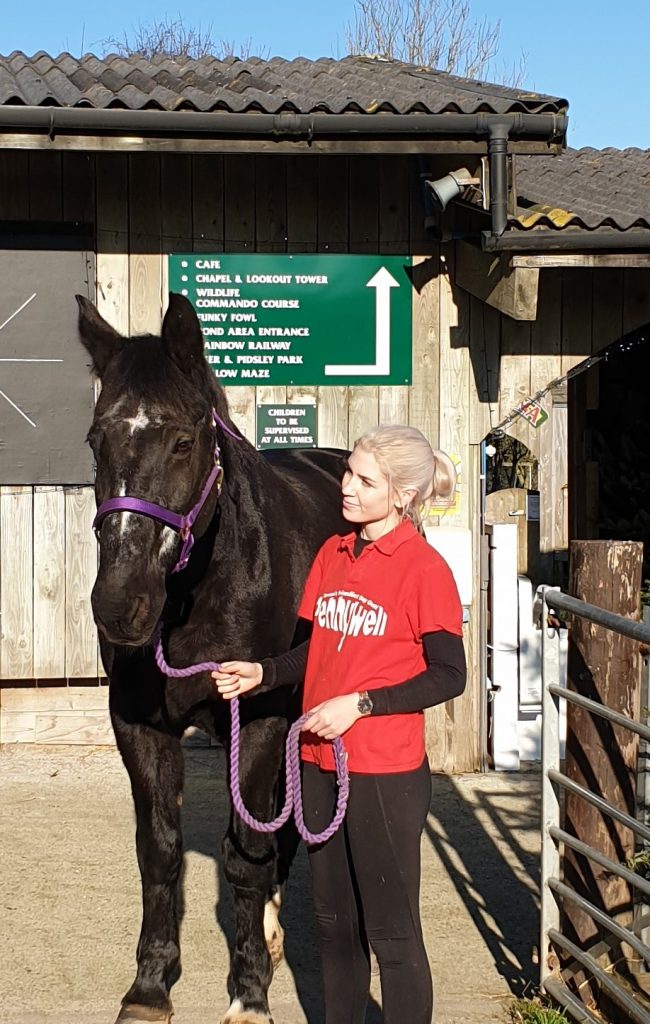 He’s proving to be a right, royal additional to the farmyard and joins heavy horses, Duke and Duchess who are pleased to meet a horse with Royal connections.

The horses are part of a new collection of equines at Pennywell including miniature ponies, donkeys and heavy horses.